These cookies are strictly necessary for the operation of the page, you can disable them by changing your browser settings but you will not be able to use the page normally.

These cookies provide necessary information to applications on the website itself or third-party integrated applications. If you disable them you may encounter some operating problems on the page.

These cookies are used to analyze the traffic and behaviour of customers on the page. They help us understand how do you interact with the page in order to improve its usability.

These cookies can originate either from the site itself or from third parties, they help us to create a profile of your interests and offer you advertising according to your interests.

The user is informed that they have the possibility of configuring their browser so that they are informed of the receipt of cookies, and may, if they wish, prevent them from being installed on their hard drive.

Below we provide you with the links of various browsers, through which you can make said configuration:

Explorer from her: https://support.microsoft.com/es-es/help/17442/windows-internet-explorer-delete-manage-cookies 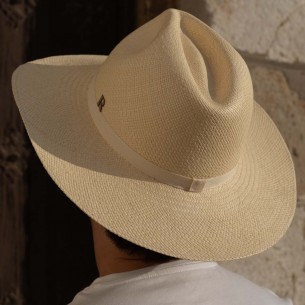 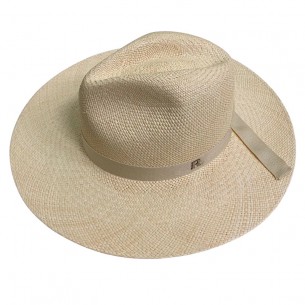 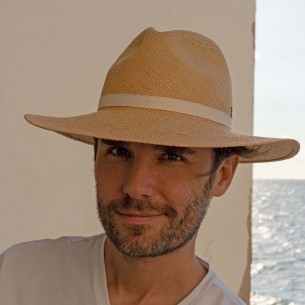 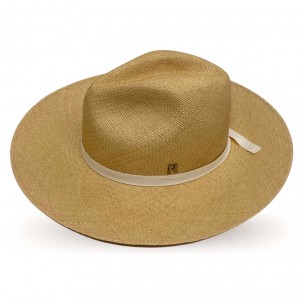 Out of Stock
Panama Hats for Men 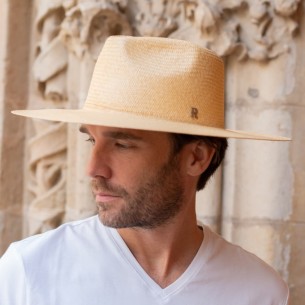 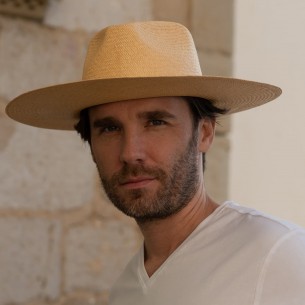 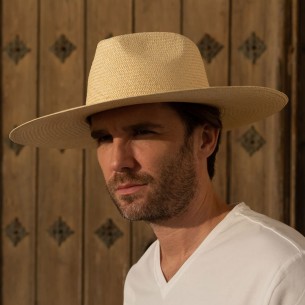 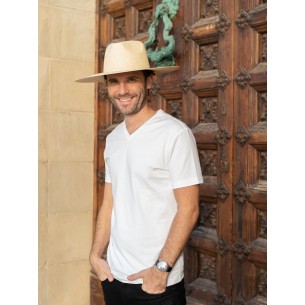 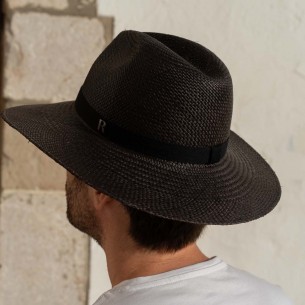 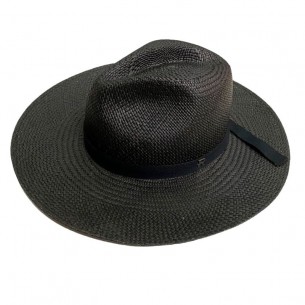 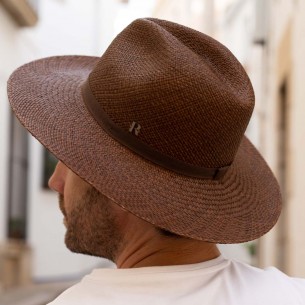 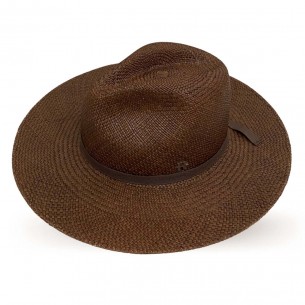 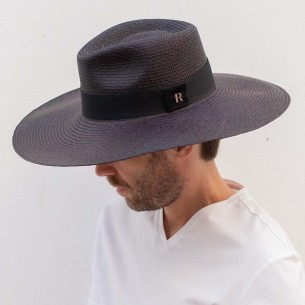 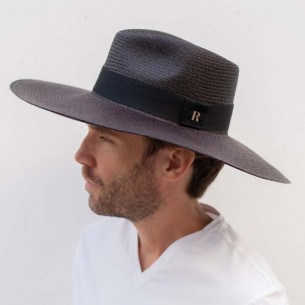 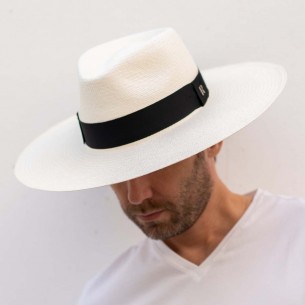 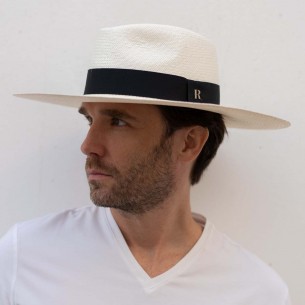 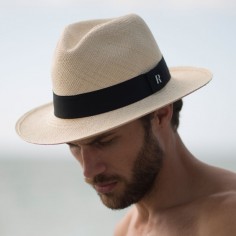 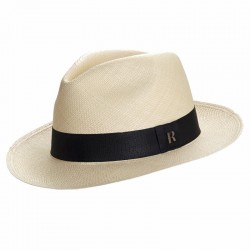 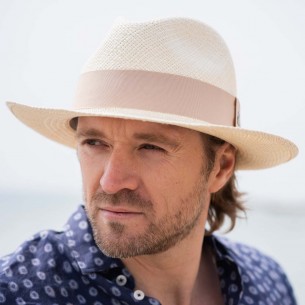 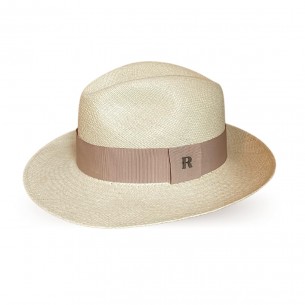 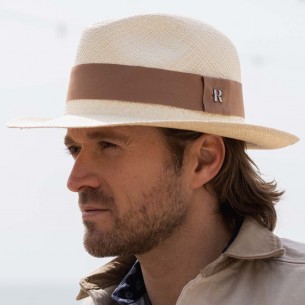 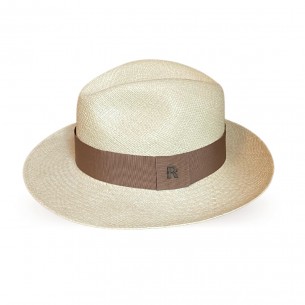 The Panama hat is a classic of warm weather. He began his life as a basic element of tropical destinations, but today is perfectly adapted to urban life during the warmer seasons.

A hat is a tool that, when used correctly, is a key piece. What does a Panama say about its user? It celebrates the season and welcomes a new accessory in your closet.

The story of the Ecuadorian straw hat goes back centuries, when they discovered that the local plants were strong enough to be woven in hats that offered protection from the sun.

They remained an Ecuadorian secret until the sixteenth century, when the conquistadores, on their way to the legendary El Dorado, began to use them.

While the city of gold was a legendary bust, the hats became legendary in their own right, becoming a key part of Conquistador's uniform.

Remodeling your Panama Hat
- If your hat loses its original shape, you can vaporize it gently to try to recover its shape by hand and dry it gently with a hair dryer.
- The edge can be reshaped using a steam iron in the lowest position and a clean, damp cloth, ensuring that the iron does not come into direct contact with the straw.

Save products on your wishlist to buy them later or share with your friends.

No account? Create one here
Product added to wishlist