Take me to the store

As the designer Philip Treacy says, “A hat can change your life”, even though it is just a piece of clothing to cover your head either from the sun or the cold.

Today I want to tell you about English style hats, but first of all I think we should do a little introduction on the subject. Do you know the history of hats? Do you know how they are made or how many types of hats there are?

The first hat appeared in Egypt, where the pharaohs and those better positioned hierarchically used a kind of headgear.

But the real origin of hats is Greece. The Greeks used the so-called Phrygian cap, a hat worn by slaves who had been given freedom. I suppose they would be very proud to wear them.

This meaning of the hat changed many years later when it was used to protect the head from cold and rain. First ones were made with felt and wool. Usually they were white.

In Charles VI’s times, french farmers began using them in fields. Other kings such as Charles VIII or Louis XI began to extend their use arround cities. Obviously, these hats had nothing to do with those that were used in the countryside.

Made of velvet, gold thread or feathers, these hats were made to be worn by the high society.
It was not until the twentieth century when it began to be used by all kind of people. Since then, its use is going down.

Parts of a hat

These are the most common elements in hats:

The four basic parts of a hat are the crown, brim, sweatband and hatband.

Steps for the manufacture of hats

English are the kings of hat

Undoubtedly, English are the kings of hats. The English style hats are known all over the world. The typical English hat, also known as a mushroom hat, is usually used formally and it has a hemispherical shape as its name suggests.

Nowadays, the use of these English style hats is decreasing. Despite it, there are many british brands like Hackett trying to get it back to the fashion worl…

A hard-felt hat with a rounded crown created in 1850 by Lock’s of St James’s, the hatters to Thomas Coke, 2nd Earl of Leicester, for his servants. More commonly known as a Derby in the United States. By that time they called it the “iron hat”. Its name comes from its first producers, the brothers Bowler.

The bowler hat was used to cover the head of the forest rangers while riding on horseback. When we think of a bowler hat, historical figures like Chaplin come to mind. Currently the bowler hat is practically one of the hats of the British royalty.

Although it is less common to see it nowadays, thanks to these gentlemen we will always remember this English style hat. We shouldn’t that this hat has a British origin but it is also used in Bolivia. There, women use it as a symbol of honor and authority. 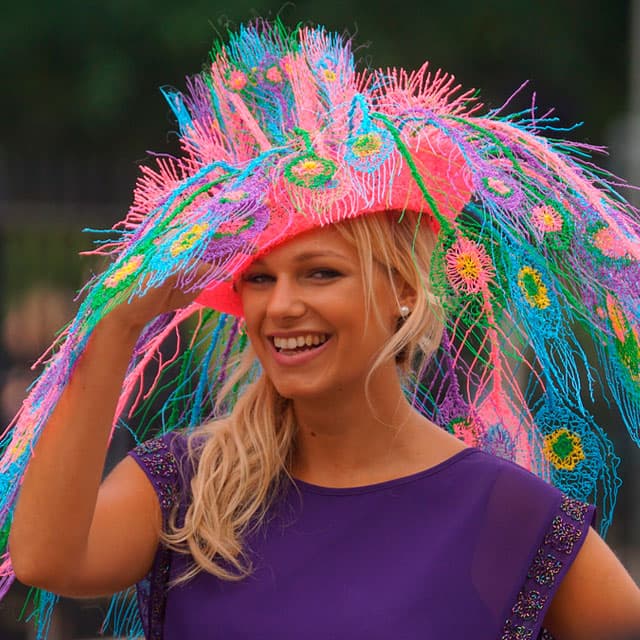 Far away from the English style hats are the curious hats of Ascot. The Hippodrome of Ascot is one of the oldest and largest of the english circuit of horse racing.

Although there are several races throughout the year, these hats are trending topic throughout the world. Moreover, the event has become a kind of ahat parade.

There you can see everything: flowers, insects, bright colors, etc. The funny thing is that Queen Elizabeth II, a faithful assistant to the race, always repeats the model in different colors.

Queen Isabel is a well-known user of hats. The dress code protocol determines that women should wear hats at formal events.

Until the 1950s, most women wore hats in public because they thought it was not appropriate to show their hair in public. Now they are used in more formal situations and events.

Maybe you do not care what hat Queen Elizabeth II wears but I will tell you that on some occasions she has become a trending topic on social networks.

Especially the one that she used few years ago in blue and yellow, curiously the colors of the European flag. We will not say anything else about it… 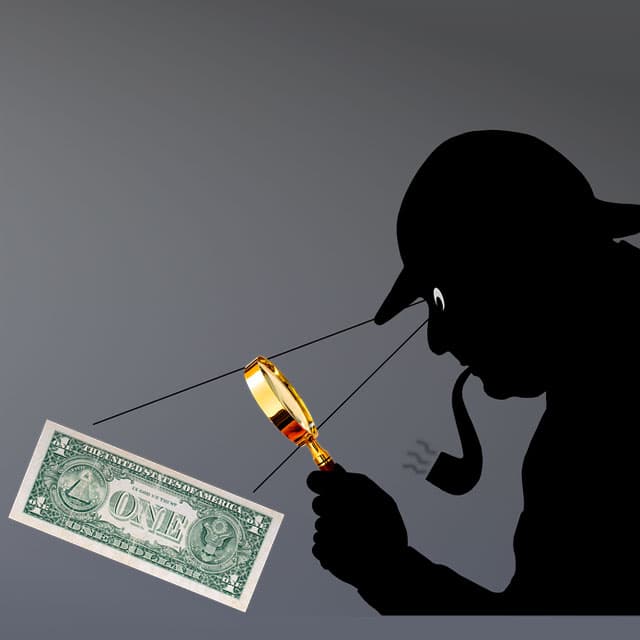 Another of the well-known English style hats is the Sherlock Holmes or the deerstalking cap. Just as you cannot imagine the famous english detective without his beloved Watson, you can not imagine him without his characteristic cap, which has a curious story behind it.

The official illustrator of Sherlock Holmes was Sidney Paget. This work came to him by chance to Sidney since he was not the one who had to edit it but he took advantage of a confusion.

His first illustration was made in 1891, when Holmes appears for the first time with his hunting hat in rural England. Later he explained: “As a young man, my father lived in the countryside. Like many artists, he played all kinds of activities, but I do not think deer hunting was one of them.

I imagine he chose this type of hat because it was the most appropriate and comfortable to walk around these places. ” Thus, Sidney Paget created a myth.

Basic rules for wearing a hat 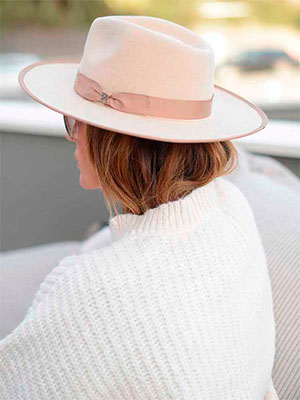 In compliance with Law 34/2002, of services of the information society, we remind you that by browsing this site you are accepting the use of own and third-party cookies.Accept Reject Read more
Cookies and Privacy Policy
Necessary Always Enabled
Abrir chat
1
Hola
¿En qué podemos ayudarte?
Hi there
How can we help you?
Powered by
Menu